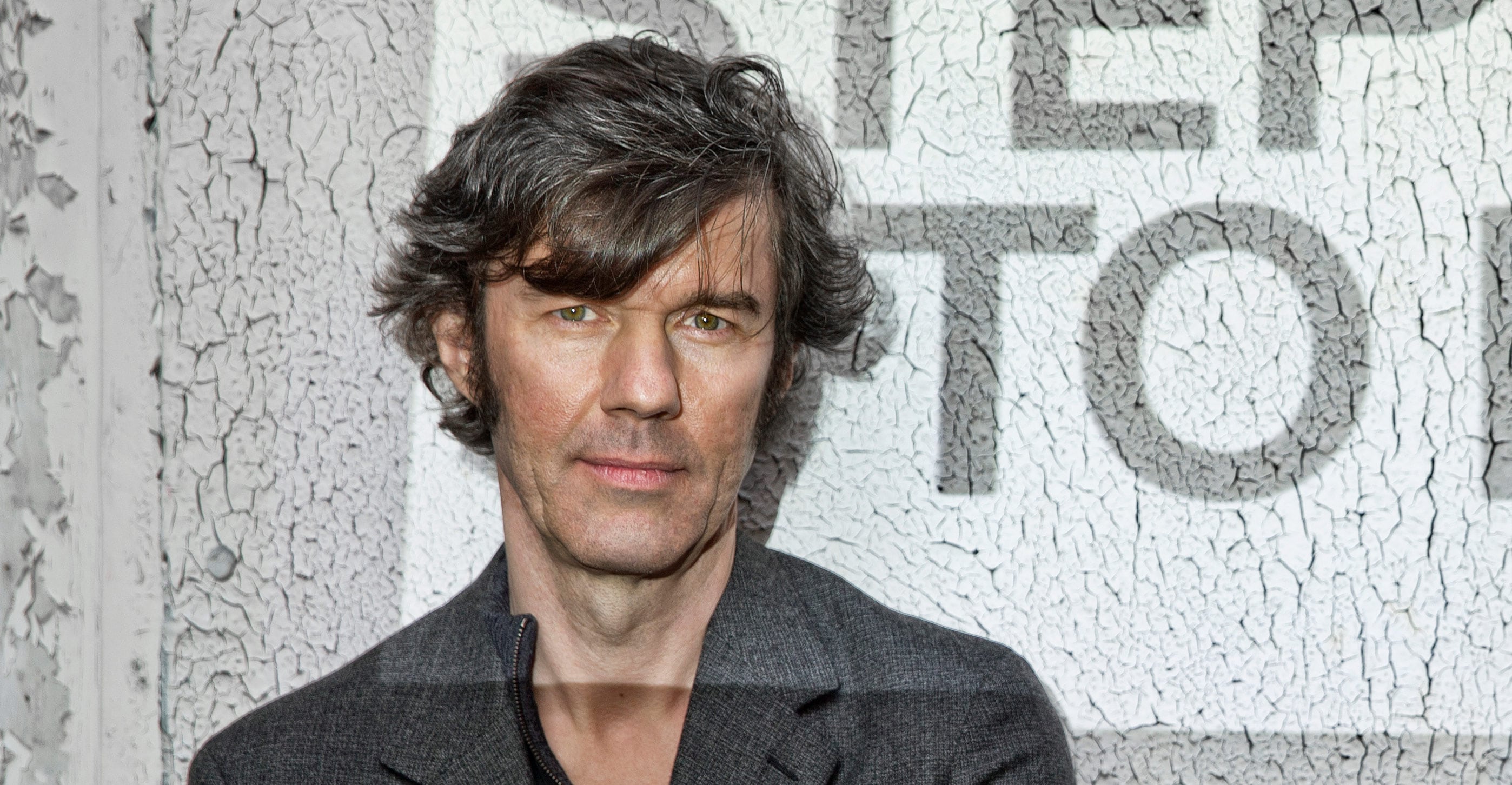 Arkitektura was honored to host an enlightening evening with Stefan Sagmeister, a designer whose irreverence for certain professional formalities have been the key to creative freedom, interdisciplinary promiscuity and international success.

Stefan Sagmeister is one of the world’s most highly regarded graphic designers and visual communicators. His NY based studio, Sagmeister & Walsh, is strategically structured in scale to allow for autonomy and creative control. His selected clients and projects have spanned corporate, cultural, non for profit and self initiated work, each supporting the direction of the studio and its vision.

For an AIGA lecture in 1999, he famously had the lettering for the event poster carved into his naked body. For his 2003 “Sagmeister on a Binge” exhibition poster, he ate 100 different junk foods, gaining more than 25 pounds, and took “before” and “after” photographs of his semi-nude body. For a short typographic film, he dangled precariously out of an upper-story window of the Empire State Building as police scrambled with nets below. Nonconformity is Sagmeister’s ouevre and rationale although, like others in his lineage such as Tibor Kalman, this is a strategy of necessity not choice.

Sagmeister has worked very closely with musical artists Lou Reed, Brian Eno, David Byrne, The Rolling Stones, Jay Z, Aerosmith and Pat Metheny. Through that, he has won 2 Grammy Awards along with many other awards including the National Design Award for Communications from the Cooper-Hewitt National Design Museum the Golden Medal of Honor of the Republic of Austria. He is also the author of Made You Look and Things I have learned in my life so far.

Not bound by discipline Sagmeister’s forays into creative discovery have most recently rewarded us with the The Happy Film which sets Sagmeister as the protagonist in search of happiness and an attempt at a sort of conversion therapy. The film has spawned a touring participatory exhibition, The Happy Show. With over 350,000 visitors to date, it has been the most successful show in many museum calendars.

Listen to our podcast interview with Stefan here